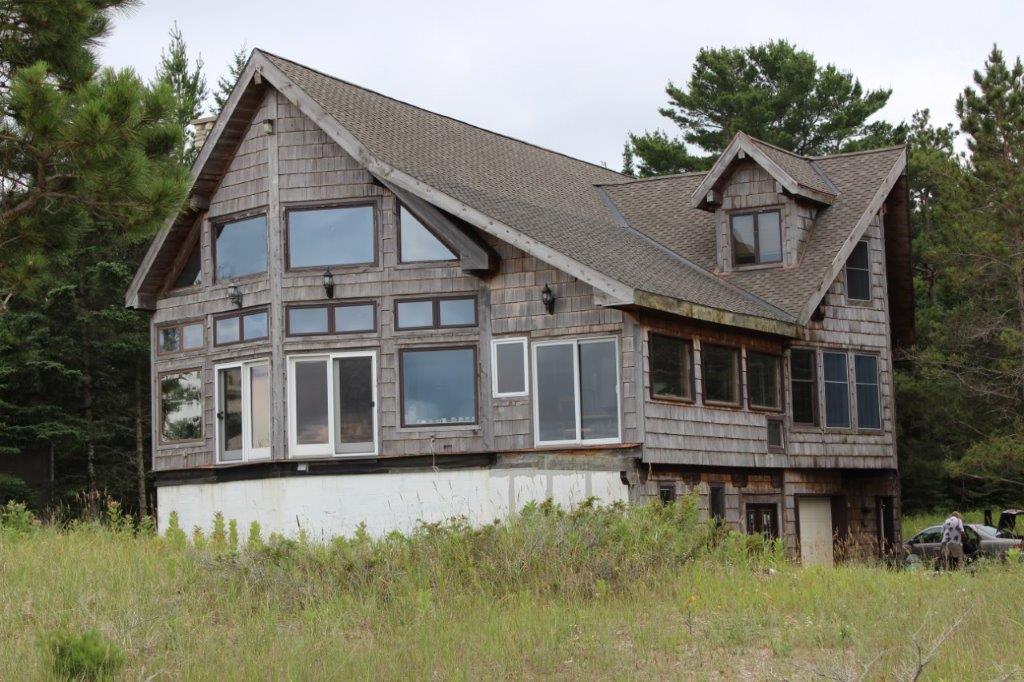 Up for sale is this incredible structure that has been a dream of the owner/builder for many years, in fact, my father sold this man the lot in 1974 whereupon a temporary structure was built while “EZ” planned the main house for years! When he finally got things underway his wife developed health issues. In the process of taking care of her health they started a home in Georgia whereupon she passed away in the beautiful rock garden they established there. She worked for the St. Judes Hospital in Georgia. EZ pressed forward and eventually met his second wife Marie. She was all in for the construction of this house that was becoming a bit of a monolith (mansion) as it wound up being some 4500 square feet! In the process Marie developed a cancer so what did EZ do? He purchased a 3 story elevator which became something of the focal point of this amazing home.

This home needs some finishing but has been meticulously planned over these years. All the bones are very good and the quality the same. Much of the wood, maybe all, has been cut on the island by EZ, dried and milled, dried and finished in a loving way. EZ was a retired engineer from Caterpillar and was a former pilot in the Air Force who flew many dangerous missions during the Korean conflict.

Why am I telling you this? You need to know the passion that was put into this place and the quality! There have been bumps in the road but this house, with the features it has and the antiques that are being offered in the sale (at the listed price) are, generally, priceless! He hauled so many things from so far away (Georgia and other places) it is amazing to think what he spent to put this together!

EZ, by his nature as an engineer, was a quirky man, but we all loved him and he worked like a dog on this house and took care of Joanne and later Marie who were both dear sweet ladies. He bought a sawmill and then drove a farm tractor, literally from Peoria Illinois to Charlevoix Michigan. Incredible!

All the bones for this house were cut in his mill! All the maple trim, plinth block trim corners and many more features were incorporated and completed in his shop across the street! He was relentless in his effort to build a world class house on Beaver Island. Sadly, between the loss of 2 wife’s and health time ran out. He is now in a VA supported rest home on the mainland and his life’s dream is being offered for sale!

This incredible home has 5 bedrooms, 2 or 3 ante rooms, a three story elevator, 5 bathrooms (2 -½ baths), several sitting rooms, a complete kitchen and bedroom/bathroom in the basement area and an entire wood shop in the rest of the basement! (Which can be converted to living space!) This house has over 4,500 square feet of living space! Sited on a beautiful 100′ sandy beach lot.

The roof shingles are extreme heavyweight and should last a long time. The siding is hand split cedar shakes that should also stand the test of time. Marble, granite and ceramic tiles are in the various bathrooms with beautiful hardwood floors on the second and third stories. A large soaking tub compliments the steam shower, bidet and marble floor in the master bath. A beautiful glass dome hovers above adding a spectacular feature to the bath. There are 4 fireplaces in the home with 3 being in bedrooms! You have to see this home to believe it! Schedule a tour by calling 231-620-0191 and talk to Rich Gillespie. 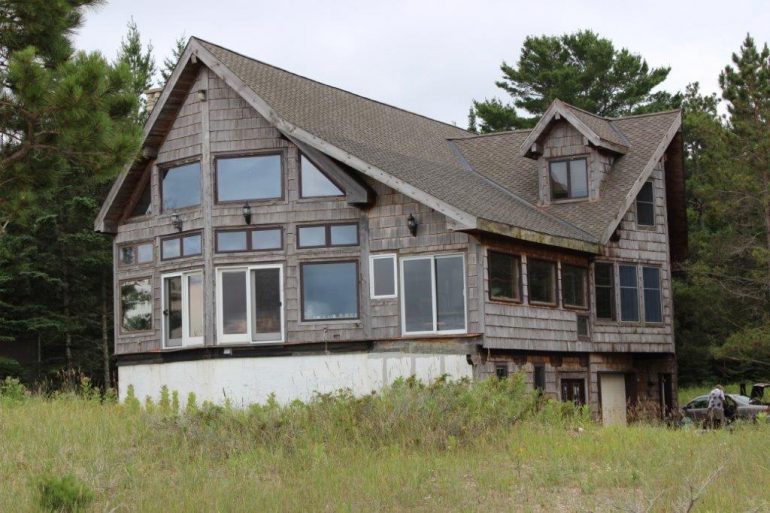 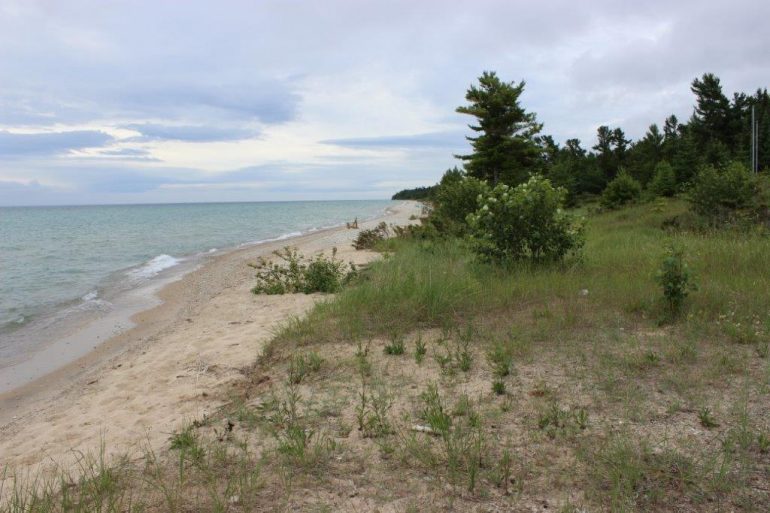 We at Beaver Island Realty invite you to become part of Beaver Island.  Enjoy a summer in the sun, boating…
Know More

Price dropped from original asking price of $499,000 due… More Details

Remember there are not many cottages to go around. We recommend you call early to reserve a cottage for the summer.

Find Your Place on Beaver Island 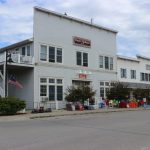 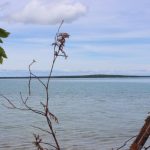